In the ‘gig economy’, only highly skilled workers are sought after Most Arab youth are in a precarious position, neither able to compete globally for top jobs nor for jobs that can be offered at a lower cost to migrant workers, short-term contractors and, increasingly, off-shore subcontractors. Arab countries are now under more pressure to address the challenge that larger numbers of their workforce will be shut out of future jobs. They must invest in higher education and stay sharply focused on the returns for graduates and their economies

Regional employers looking to recruit software engineers, health specialists or science teachers are all competing for a very small pool of qualified talent from within the region. This is in part due to the varied quality of higher education in the region, but it is also a numbers challenge.

Countries with the most advanced economies graduate much higher numbers of youth than the Arab world. The countries of the Organization of Economic Cooperation and Development, better known by its OECD acronym, enroll 70 percent of their youth population in higher education. Meanwhile, China has grown its higher education enrollment rates from 19.3 percent to 43.4 percent between 2005 and 2015.

The Arab world is not only trailing behind the best in class, its regional higher education enrollment rate sits at 28 percent, well below the global average of 35 percent.

Despite the chorus of arguments against a university education, it remains one of the best investments in the future of a young person. Globally, every year of additional education increases an individual’s earnings by 10 percent. In the United States, a university degree holder earns $1 million more over their lifetime than their peer with only a high school education.

Higher education is not the answer for every Arab youth, but the scholarship application process at the Abdulla Al Ghurair Foundation for Education shows that there is an overwhelming number of smart young people from across the region who cannot afford quality higher education on their own. In two years, we have received over 65,000 applications.

Universities have an important role to play in helping the current workforce adapt to the changes of the gig economy. They must do their part in preparing young people for the future of jobs that we have yet to fully comprehend.

The original article appeared in Syndication Bureau on April 2nd 2018. 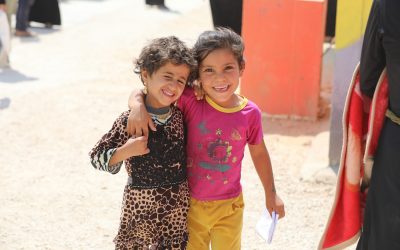 Three Pillars To Enable Refugee Education For A Better Future 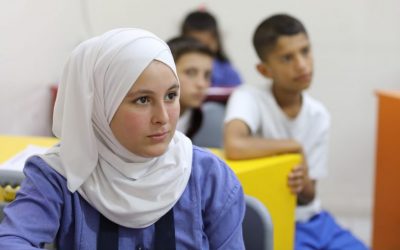 Pupils the world over need our solidarity 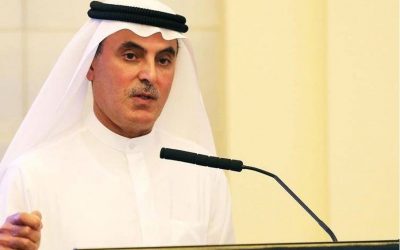